You are here: Home / Archives for Uncategorized

We have kittens, cats, older cats, all who need fosters and, eventually, adopters.

Please come to the kitten shower on Saturday, June 26 at 2 p.m!

Want to foster five rambunctious, seven-week old boys? How about two or three of them? They’re all eating, using the litter box, playful, and friendly.

Calibri, Roman, and Palatino (the gray tabby kittens), or Menlo and Monaco (the red tabby kittens.) Or take all five. They are loads of fun!

We trapped a cat we though was their mom, but we’re pretty sure she’s not. Helvetica is probably their aunt. (Everyone loves her name.) She’s going to be spayed next week and put back into her territory. She’s feral. 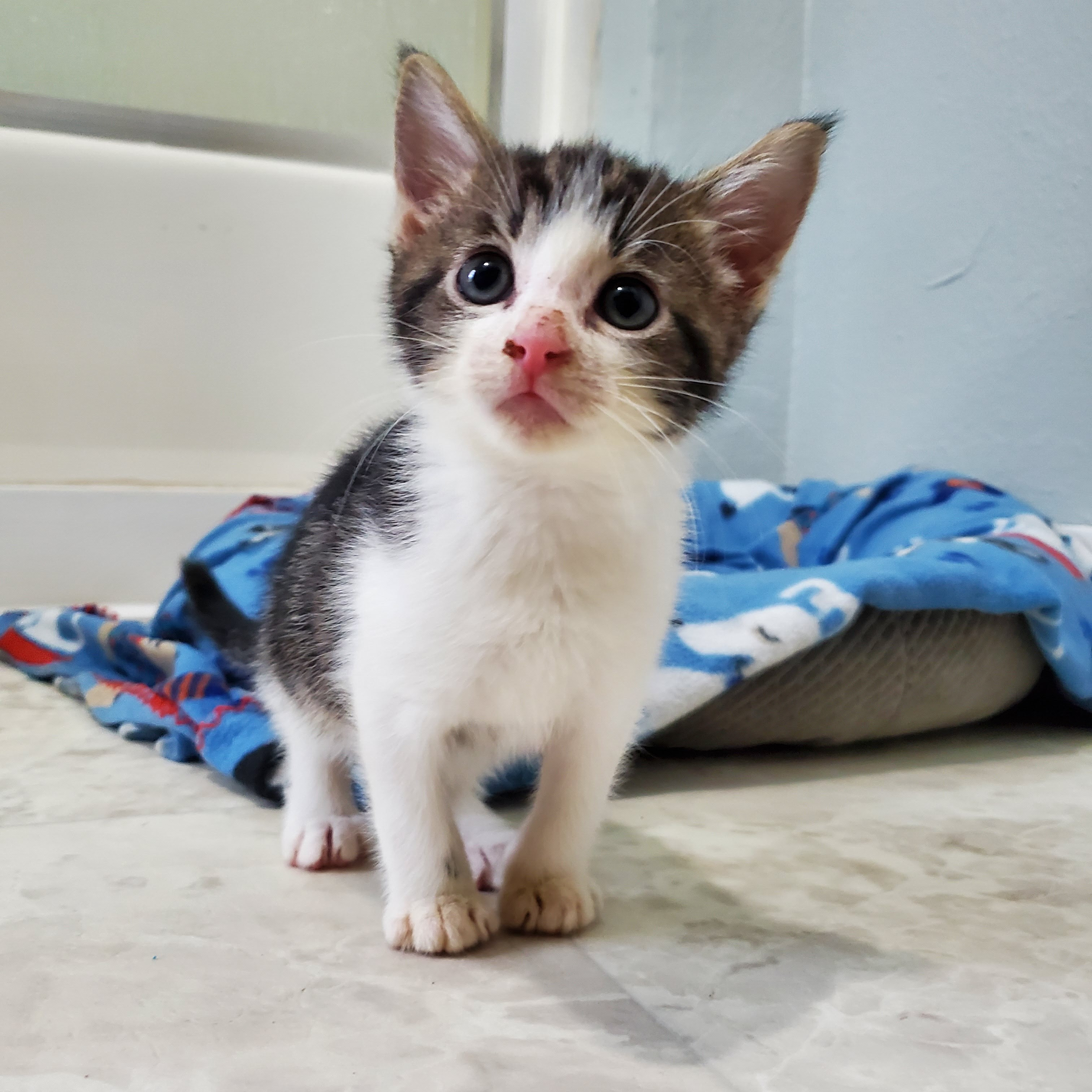 Too much? Maybe sister and brother Rosemary and Sage, eight weeks old but itsy bitsy? They’ll stand on your shoes and ask to be picked up, then purr at you. Like the Font kitties, they’re eating and using the litter box—very low maintenance.

MAYBE A TIME-LIMIT FOSTERING—YURI AND HER BABIES 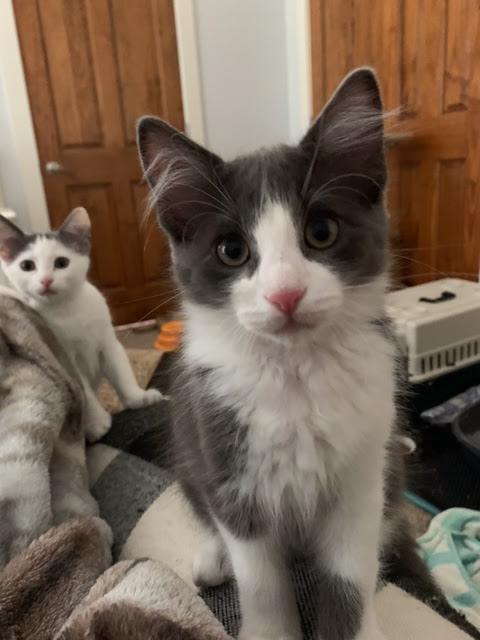 Yuri came to us from Johnson City where an elderly gentleman with Alzheimer’s was trying to pick up the pregnant, petrified cat to keep her safe. His family appealed to us for help so that no one got hurt. A wonderful lady from Blanco County Cat Coalition trapped her and brought her to Thundering Paws. She gave birth to three kittens at the sanctuary.

Although we think this was Yuri’s first litter also, unlike Clover, she knew exactly what to do. A more devoted mother we have yet to see! Lavender, Aster, and Lilac will be 13 weeks old next week and will be off to be spayed/neutered, and then adopted. Their mom will, too.

Manage Cookie Consent
To provide the best experiences, we use technologies like cookies to store and/or access device information. Consenting to these technologies will allow us to process data such as browsing behavior or unique IDs on this site. Not consenting or withdrawing consent, may adversely affect certain features and functions.
Manage options Manage third parties Manage vendors Read more about these purposes
View preferences
{title} {title} {title}